retiree lives under the poverty threshold

of the elderly wish to age at home 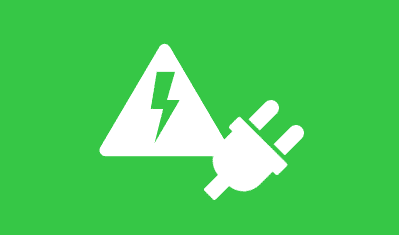 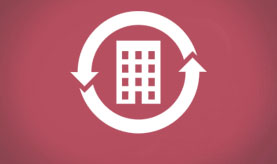 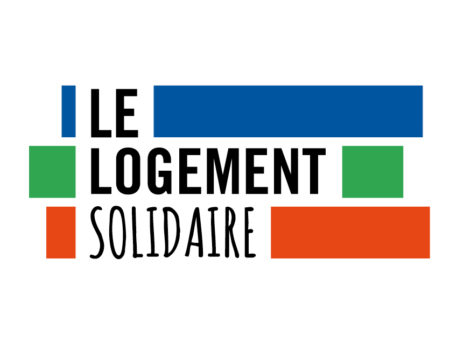