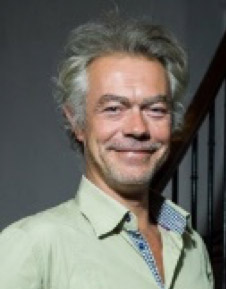 Jacques joined the Action Tank as Managing Director in 2011, shortly after its inception in 2010. After a 10-year career in strategy consulting, Jacques started his own business in 2003, selling customised children products. He sold his company in 2013.

Hélène joined Action Tank in september 2018. She acquired in her previous professionnal experience skills in strategic analysis and project management from industrial players, particularly in the field of energy efficiency and financing.

Nicolas started working at the Action Tank in January 2016. Previously, he’d been working in strategy consulting and financial markets.

Julie joined the Action Tank in August 2016 straight after her graduation. Previously, she worked in structures of the social and solidarity economy and in the diplomatic field. 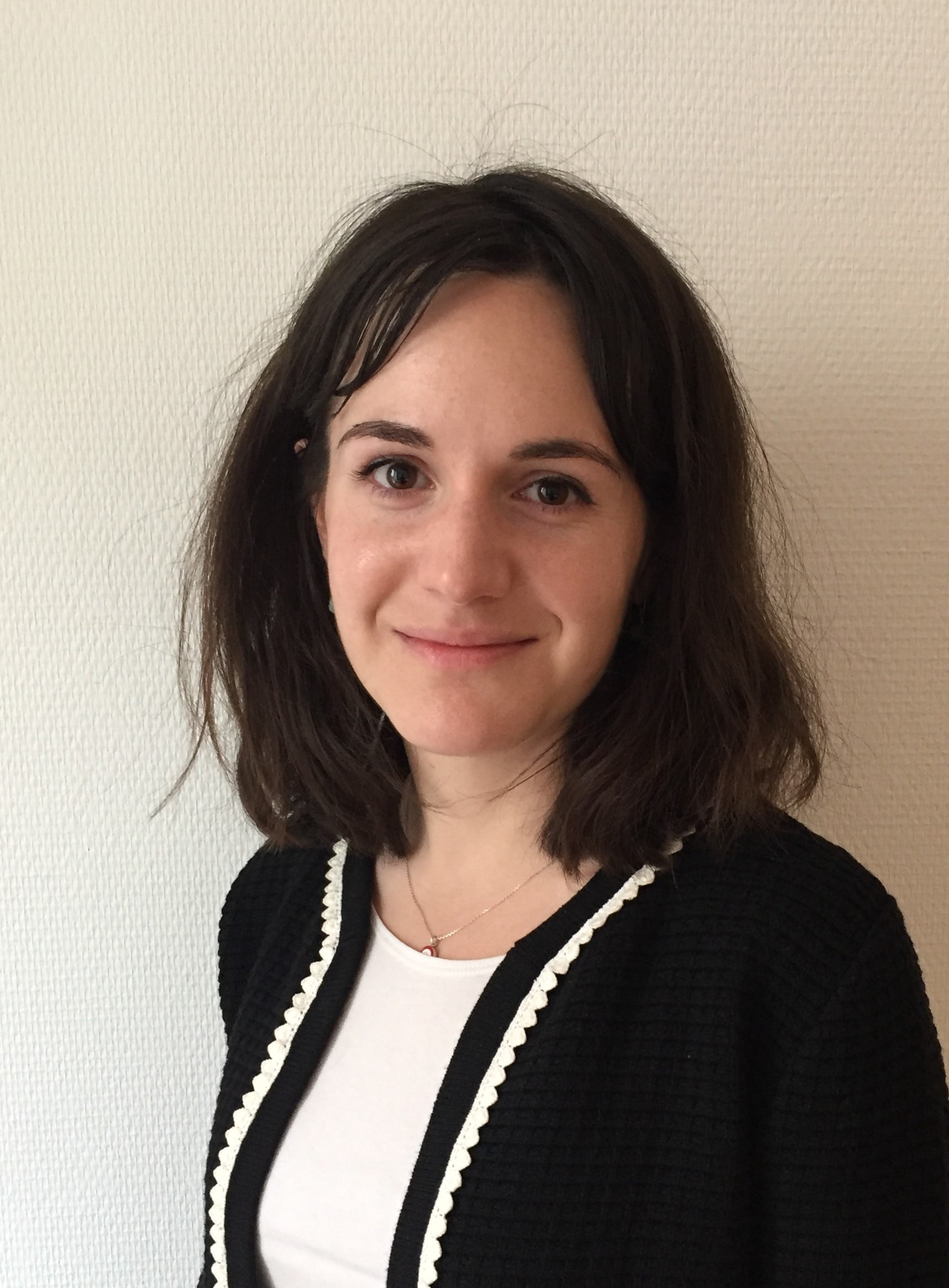 Emilie joined Action Tank in February 2021. Previously she worked at Social Finance UK for 4,5 years, and has a strong experience in social investment with a focus on payment by results.

Hélène joined Action Tank in october 2019, with previous experience as a project manager in a non-profit, and in marketing positions within big corporates.

Our Team
Loneliness of the elderly
L’Appui